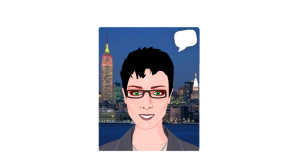 Hello and welcome to my second blog post. In this blog post I talk about how the digital divide impacts on participation in a digital world. You might be surprised to learn that  despite the rapid growth of the internet in Australia, there are still a significant number of people who continue to be digitally excluded. Please read my reflection, the supporting material and watch the videos to learn more about the digital divide. I have also included my Storify page with curated articles on the topic.

Please click on the voki link above to hear my avatar introduce the topic. 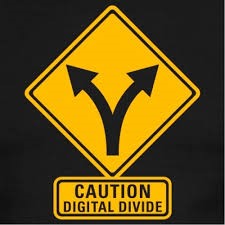 The photo ” Digital divide and people with disabilities” (Law Office of Lainey Feingold, 2013)….

As digital technologies pervade every aspect of modern Australian society, I had presumed the digital divide only affected developing countries. However, it became clear that despite the rapid growth of internet use in Australia many people continue to be digitally excluded (Alam & Salahuddin, 2015, p. 1; Walton, Kop, Spriggs, & Fitzgerald, 2013). Factors contributing most to the digital divide in Australia are income, age, tertiary education, and indigenous heritage (Australian Bureau of Statistics, 2007; Alam & Salahuddin, 2015). This inability to participate in a digital world results in disadvantages in terms of benefitting from a quality education, obtaining critical information, getting employment, socially connecting, and accessing many health and financial services that are essential to living in modern day Australia ( Regional Telecommunications Review, as cited in Walton et al., 2013).

I began to understand that although a lot has been achieved in terms of increasing the community’s material access to technology, such as mobile services, Ka band satellites, and the philanthropic works of various individuals, the digital divide still exists. This is because a significant number of disadvantaged people do not have access to the skills, tools, or language needed to be digitally engaged; in short, the “access gap” might shrink, but a “fluency gap” might remain (Kearney, as cited in Walton et al., 2013; Selwyn, 2004; Burkhardt et al., 2003). Therefore, the digital divide is the inequality between individuals, businesses, and geographic areas, not just in terms of access to information technology (IT), but also in the capability to use IT, which affects the outcomes of exploiting IT (University of South Australia, 2013; Howell, 2012. p. 56; Wei, Teo, Chan & Tan, 2011). It is important therefore, that both digital access and digital literacy issues are addressed in order to bridge the digital divide.

I now appreciate the importance of incorporating digital literacy in schools to help bridge the digital divide between home, school and community. As a future educator, I must support students who do not have access to technology at home and provide ample opportunity for both material access to technology and digital literacy within the school. Being digitally inclusive is not just about accessing digital technology, but using digital technology to achieve everyday tasks and goals which is necessary to participate fully and prosper in a digital world.

Alam, K., & Salahuddin, M. (2015). Assessing digital divide and its determinants: a case study of households’ perception in the Western Downs region of Queensland. 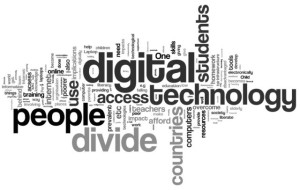 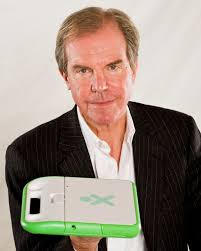 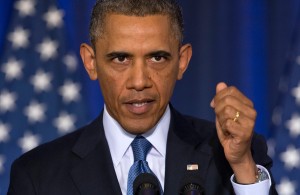 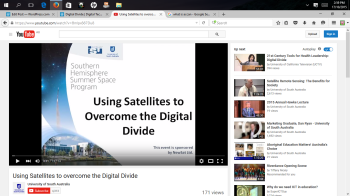 Satellites are more important than ever in overcoming the digital divide between those who have access to high speed broadband communications and those who do not. We will hear how each of Australia’s satellite operators – Newsat, Optus and NBNCo – are addressing or are planning to address this vital national need. 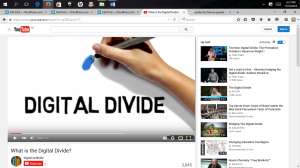 This video attempts to answer the question ” what is the digital divide?” 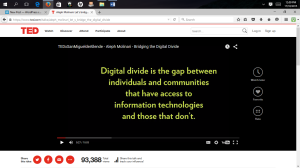 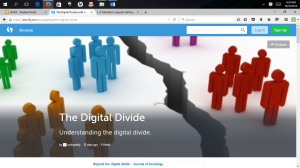 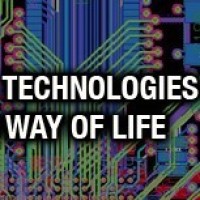 Smile! You’re at the best WordPress.com site ever

For Principals, Educators and Network Administrators

Exploring the world of instructional technology

The latest news on WordPress.com and the WordPress community.